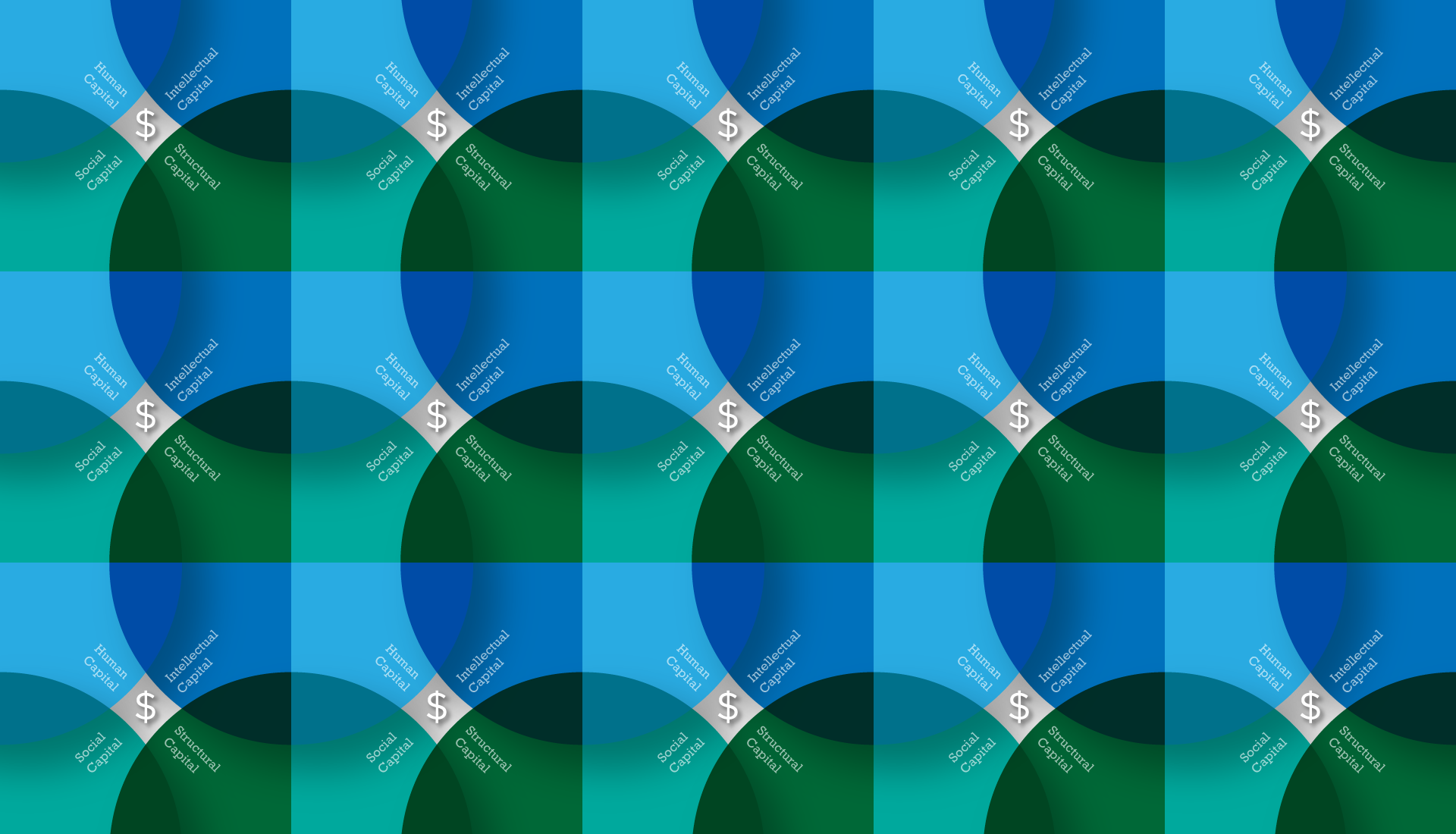 The CARES Act was signed into law on March 27.

Though not exhaustive, there are things that strike us as worthy of mentioning.   There is much more in the bill itself, so you might want to take a glance through it.  It is something like 800 pages, however, so we did our best to highlight some key points for you.

Some of these changes may not affect the filing of state income taxes at all.  Each state is different. Check your individual states, counties and cities for other programs or requirements as you make moves to utilize the relief items in this bill.

The estimated taxes for 2020 that are normally due on June 15, will remain that way.   Also, those that are fiscal year filers are still required to get their taxes and/or their extensions filed on their normal due date.   For example, January 1st corporations are still due on May 15, 2020, as they always were.

There is also some relief in HR 6201, the Families First Coronavirus Relief Act. This provides relief but also requirements of business for the payment of sick pay and family leave. See your accountant and payroll provider as well as you HR professional for more details.