January 21, 2016 In Our Two Cents
FacebookTweetLinkedInEmail

I have always been a loud talker. The employees who sit in cubicles outside my office can attest to this.
Why, just this morning alone, they heard more than a few expletives that escaped from the walls of my office.

Many of them probably know personal details I have confessed only to a few close friends—albeit it very loudly.

In my defense, though, they also have likely benefited from a good number of jokes that I tell behind closed doors only. If given the choice between a loud talker and a quiet talker, though, I will take the booming loud and invasive voice every single time.

Part of this preference is based on the fact that I need hearing aids (thanks to the music I blasted in the sixties), and that I refuse to wear hearing aids because the ambient noise is so disruptive.

Yet, a larger part of this preference is based on the subtext of what I believe it means to be a loud talker versus what it means to speak very quietly.

Is what you are saying important enough to make sure that people hear you? If it is, then for the sake of all of hearing-impaired mankind, speak up! If you say it in a soft, docile voice, then I assume you are simply adding ambient noise and cluttering my peace and quiet with drivel.

I was in a meeting with several colleagues recently, and I spent the entirety of the sixty-minute meeting confused about what one of my colleagues was saying. I simply could not hear him, so I kept asking for clarification. This man happens to be brilliant. He has quite a lot to say, and at each interaction, I become a better-informed employer. But if I did not know him, I would assume that he was lacking confidence about his opinions. Otherwise, why wouldn’t he want to be heard?

As I was trying to listen to him, I began wondering about the ancient Greeks. What the hell did they do before electricity? Before microphones and speakers? They had a lot of theatre back then. Could only the first two rows of audience members hear them?

Was some seventy-year-old sitting in the back row turning to his neighbors and asking, “What? What did he just say?”

No. They used the power of their thoracic diaphragms so that even the hearing-impaired folks like me could hear them.

So I beg of you: Let the damn air escape from your mouth, and say it! 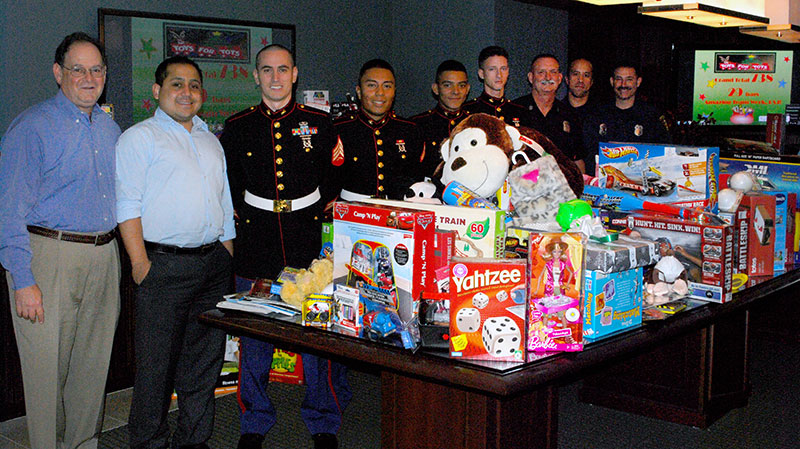